The head of a leading anti-bullying charity has issued a warning on their website about the dangers of trendy tribalism. It’s ultra cool to be part of a group. So much so the Fear Of Being Dropped is now pervasive and fueling bullying.

‘The slogan “Don’t be a bystander” is a great soundbite, but doesn’t work,’ says charity Head Louise Burfitt-Dons. ‘Not if your social status, future career or job is at stake.’ 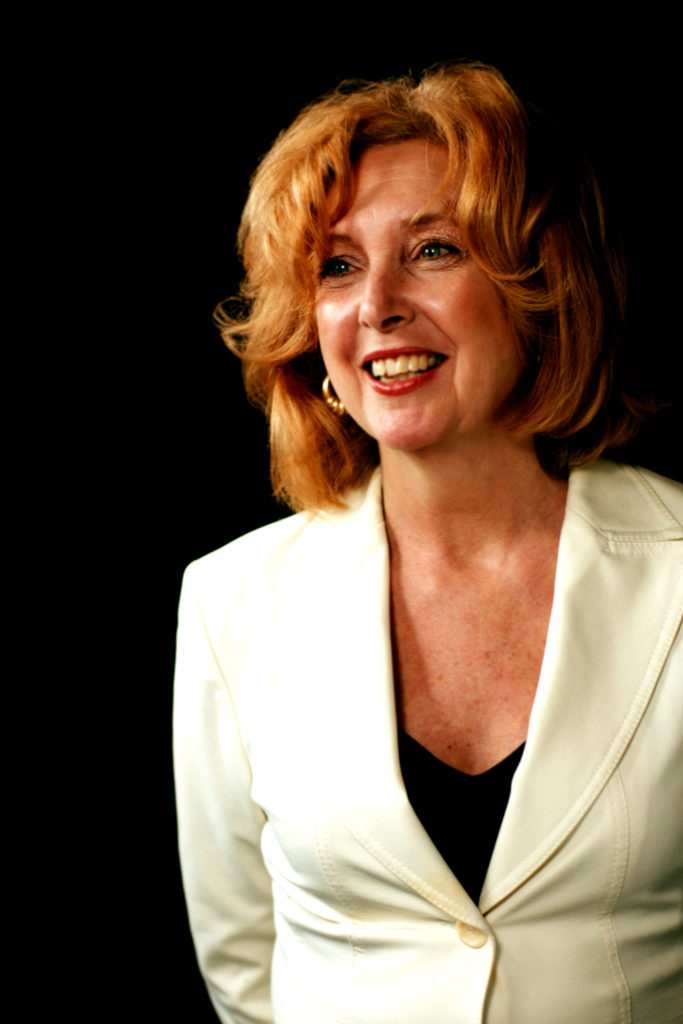 The anti-bullying activist who founded the charity in 2000 stood for Nottingham North for the Conservatives in 2015. She resigned from the party over the treatment of candidates and activists, one who took his life in September 2015.