Teen footballer Ibrahim Bakare from London established himself as one to watch at Morecambe FC after signing for the youth team aged 16 back in 2018.

Bakare who is on a two-year professional contract at the Lancashire club but currently on loan to Lancaster City FC is said to have pulled interested from the likes of Brentford FC, Watford FC, Leeds United FC and West Brom FC. 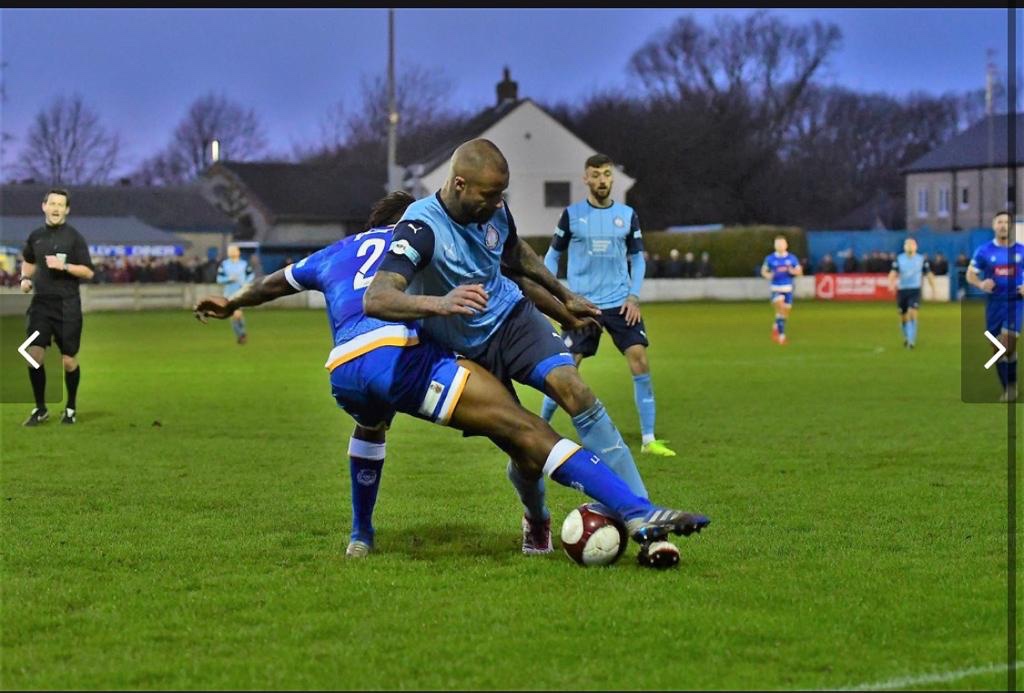 The rising star footballer has even scooped the Man Of The Match nod on a few occasions at Lancaster City.

Reduced services running through Woking due to signal failure