RoboMaster, a yearly robotics competition for aspiring young engineers, today concluded its 2017 competition at the Shenzhen Bay Stadium in Shenzhen, China. The winning team, South China University of Technology from Guangzhou, took home the gold trophy along with RMB 200K as the grand prize. Over 200 teams and 7,000 young engineers from around the world signed up for the 2017 RoboMaster competition, with 32 teams battling it out in the final round. 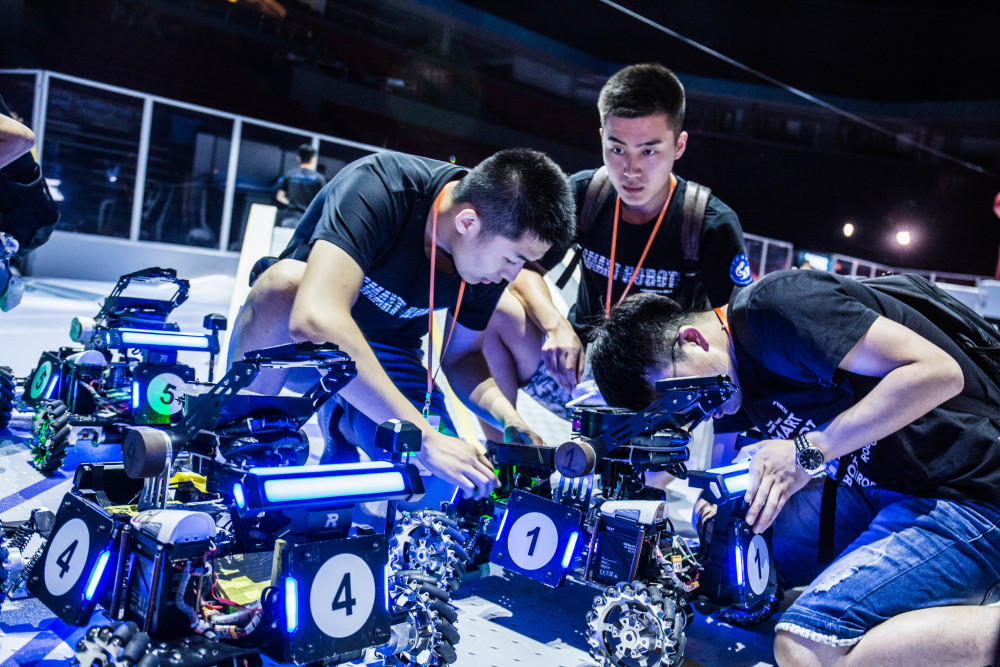 Sponsored by DJI, the world’s leader in civilian drones and aerial imaging technology, RoboMaster is an annual robotics competition for teams of aspiring engineers to design and build next-generation robots to compete for supremacy on the RoboMaster battlefield. RoboMaster has gained popularity among the engineering community for inspiring young students to pursue science and technology, and its final series of battles has become an exciting and entertaining spectacle for the general public.

“RoboMaster started in China a few years ago and has now attracted teams from the U.S., U.K., Canada, and other parts of Asia, making it a global event,” said Paul Xu, DJI’s Vice President. “What’s unique about RoboMaster is how it combines innovative engineering, gaming and entertainment into a single event. The competition also creates the platform for these bright engineers to be recognized and for us to realize how robotics could impact the world we live in. We’re truly proud of the dedication and hard work that all the participants have put in. The robots and ingenuity we see here today are just the start of what they’ll be able to create for the future and various applications that may come with it.”

DJI partnered Twitch.tv and livestreamed the event, bringing this electrifying competition to global audiences. More than 814,000 online viewers tuned in from over 20 countries and regions.