Five years ago shamed film producer Richard Driscoll was sentenced to three years in prison for VAT fraud, now the film industry outcast is reportedly back to his old tricks.

Driscoll who also uses the alias Steven Craine made the horror comedy Eldorado, whilst he has in the past claimed to be close friends with various industry figures including Harvey Weinstein – it is thought the fallen producer is hauled up in a caravan in his hometown of Cornwall.

In 2013 when Judge Pegden sentenced Driscoll, he said: “In my opinion this was professionally planned.”

In the past Driscoll has alleged that he represented a host of stars including Darryl Hannah, Jeff facet, Michael Madsen, Brigitte Nielsen, Steve Gutenberg, Sylvester McCoy, Robin Askwith, Robert Llewelyn, Vas Anderson and Lysette Anthony, an investigation by this outlet has shown that at no time over the past few years has Driscoll represented or managed any of the above. 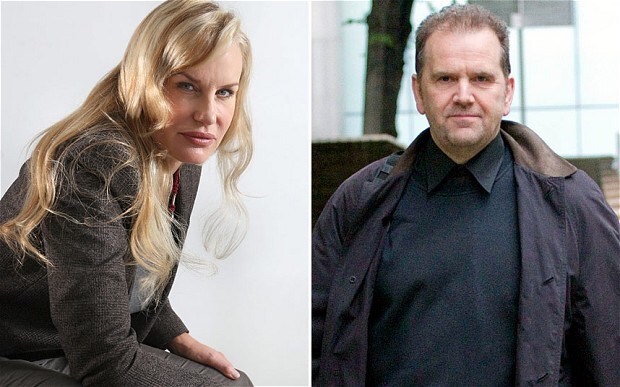 It would now further appear that Driscoll’s time in prison didn’t bring any change as he has reportedly set up an operation that sends bogus invoices to actors and filmmakers charging them for video files from past productions, the invoices are then followed by threatening letters demanding payment or legal action.

Do you know Richard Driscoll or do you know any victims of his behaviour? Contact us – news@thedailybrit.co.uk