Rising star actor Sal Jobe has set himself as one to watch in 2019.

Jobe has since opened up about how he turned down a role in a box office film production back in 2016.

The London based actor had a life changing opportunity to play a very dark role, he told us why he turned down the role, the Regrets of turning it down and how if he had a second chance he would take it.

In a The Daily Brit exclusive Jobe told us “The main reason I turned it down is because the role required me to be a rapist!”

He quipped “I mean it’s all well and good having a decent pay check and exposure which also eventually provides potential opportunities, but even the word rapist makes me feel sick, to think I would of contributed to the production by being such a character and portraying the life of such a dark individual I wasn’t quite ready to do, although that’s what’s sometimes required in this field.” 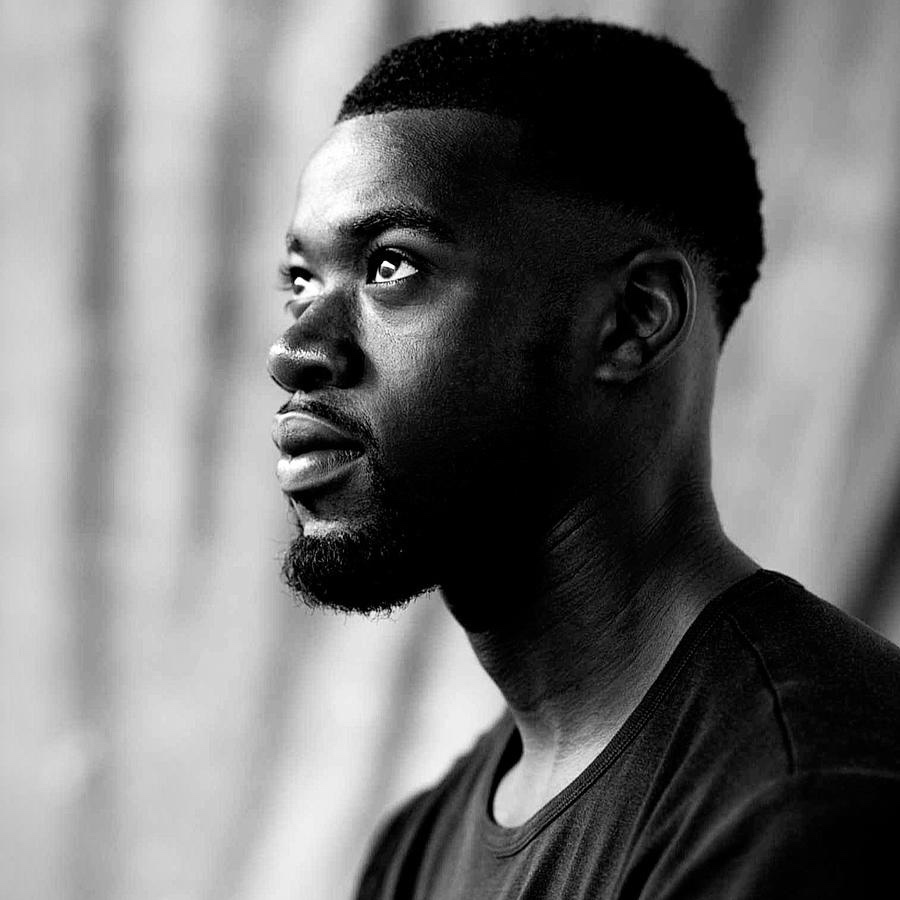 He concluded by telling us “I guess we all have to make mistakes to learn and evolve and that’s what I’ve been doing.”

Jobe returns to the screens with much anticipated short film Only Wolves which is out next month.

Data Reveals Which Companies Are Greenwashing The Most

Do employers need a sporting event policy for Wimbledon?

Data Reveals Which Companies Are Greenwashing The Most

Do employers need a sporting event policy for Wimbledon?

David Beckham surprises fans with details of ailment her suffers from