She Does Filmz is the first 100% women-director film platform and the perfect place to discover award-winning films from around the world. Films by women – even those acclaimed by prestigious festivals – have historically been under-represented or less distributed, and so are harder to find. She Does Filmz fills that gap, featuring women directors from across the world and across generations, all of whom are award-winners.

The founders of the platform came up with the idea when they found that traditional, male-centric platforms weren’t featuring stories and films driven by women, yet there were so many amazing female-made films at festivals. It was clear that these were different stories, different angles and a different kind of film-making; She Does Filmz makes it easier for people to access all this hidden talent, past and present.

She Does Filmz features films about subjects as diverse as war, race, pregnancy, motherhood, friendship and sexuality, from the 1960s up to the present day.

Discover films like ‘Speak Up’ (2017) by Amandine Gay, focusing on Black Francophone women, which is particularly resonant with the current Black Lives Matter movement and all it highlights about our society. Or Belgian black comedy ‘Emma Peeters’ (2018), whose writer and director Nicole Palo said: “It’s a tough business for women, directing, but I wouldn’t let anyone else direct what I write.”

Viewers also love classics such as ‘Born in Flames’ (1983), a winner at the Berlin International Film Festival, and ‘Medea’ (2018), the film that started off the platform and which tackles the topic of unwanted pregnancy. Its director Alexandra Latishev won top prizes for the film. 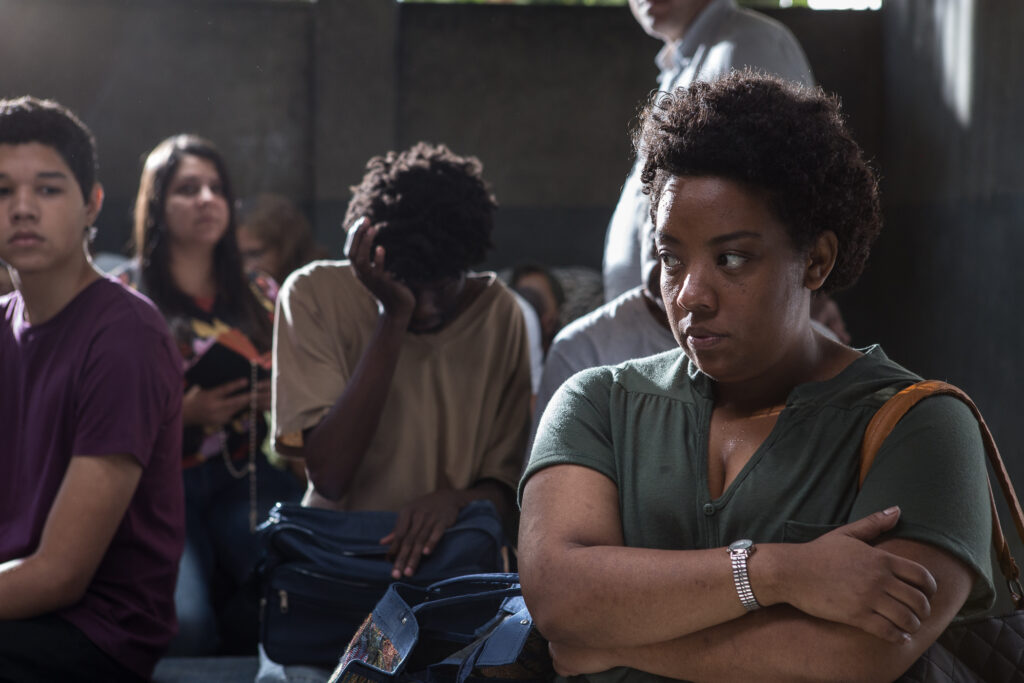 ‘Paris Square’ (2007) by Brazilian director Lúcia Murat is another great find – a thriller and a superb commentary on the subtle and not-so-subtle realities of social and racial injustice. Described by She Does Filmz as: “A must-watch and great for anyone who’s into action films”, it received more than 13 nominations and five big festival awards, including Best Actress for Grace Passô.

Women have a different story to tell. Women exist in creative history through the works they create, be it in film or other creative mediums. The eye of a woman director, the way she tells a story, is novel when viewers are so used to the male gaze.

She Does Filmz’s founders emphasise the importance of supporting female film directors in a world where there are so many systemic forces making it difficult for them to make movies, and then for these to be promoted and seen. They say: “A film is such an enterprise; it’s one of the most difficult creative outputs. Thankfully there is so much talent and so many powerful women who have taken the reins and produced true gems despite it all. It’s important for She Does Filmz to view and recognise their work for its worth.”

The platform appeals to film lovers, both male and female, and is also a great way for  filmmakers to showcase work and discover work by their peers.

Film buffs should sign up to She Does Filmz to discover this treasure trove. New gems are added all the time to an already bold and exciting collection. Viewers can find directors from around the world, with all types of storytelling styles, and start their journey on a thrilling cinematic adventure.

Unemployment above 5% and 4.5 million on furlough

HMRC has not made enough progress on the Loan Charge