Renowned as an actor and film producer Tony Fadil has taken up a different role for his latest production gig.

Fadil is currently AD otherwise known as Assistant Director in feature film Dead Ringer, his primarily role being to control the set. We spoke to him to find out how it is all going.

Fadil tells us “I am really proud to be working with Amar Adatia and Richard Colton on this film, being a few weeks into the shoot it has been slightly challenging but I am proud of the hard work everyone has put in” 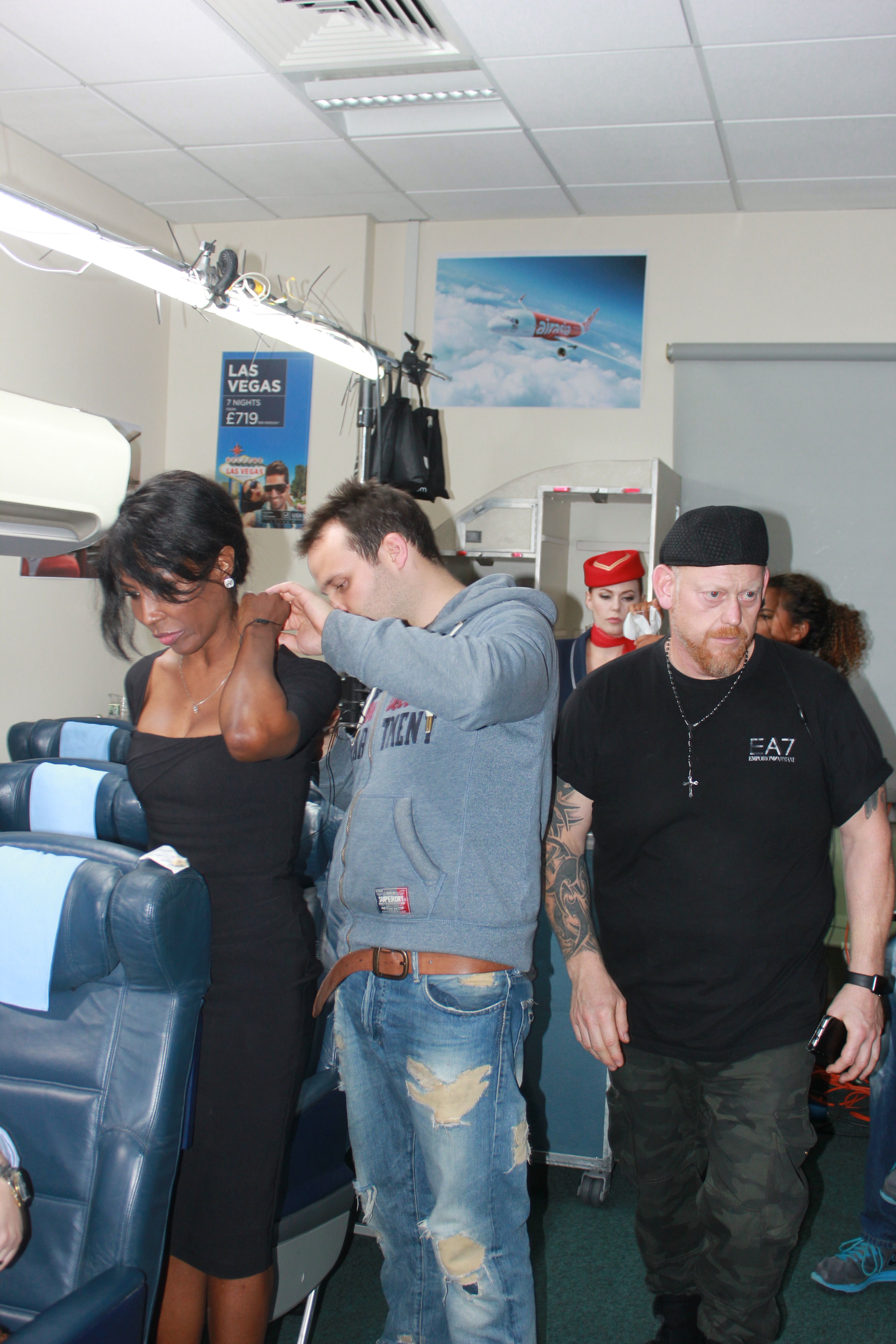 Fadil is currently in charge of looking after talent including Ricky Rayment, Tom Zanetti, Kady McDermot and Sinitta who all appear in the hit Britflick to be released next year.