Skip to content
Harry Rutter could be named the UK’s youngest TV director and producer after spearheading a new programme for Sky TV, Freesat and Freeview.
The 22-year-old is self-directing and creatively producing his hit-new fly-on-the-wall documentary ‘Spotting London’s Supercars’ which airs this summer.
It follows the country’s car-parazzi – much like paparazzi but for the luxury automotive world – as they compete for the best Instagram and YouTube content.
Harry takes viewers to exclusive supercar events, meeting Britain’s rich and famous as they show off their exotic rides to waiting supercar snappers. 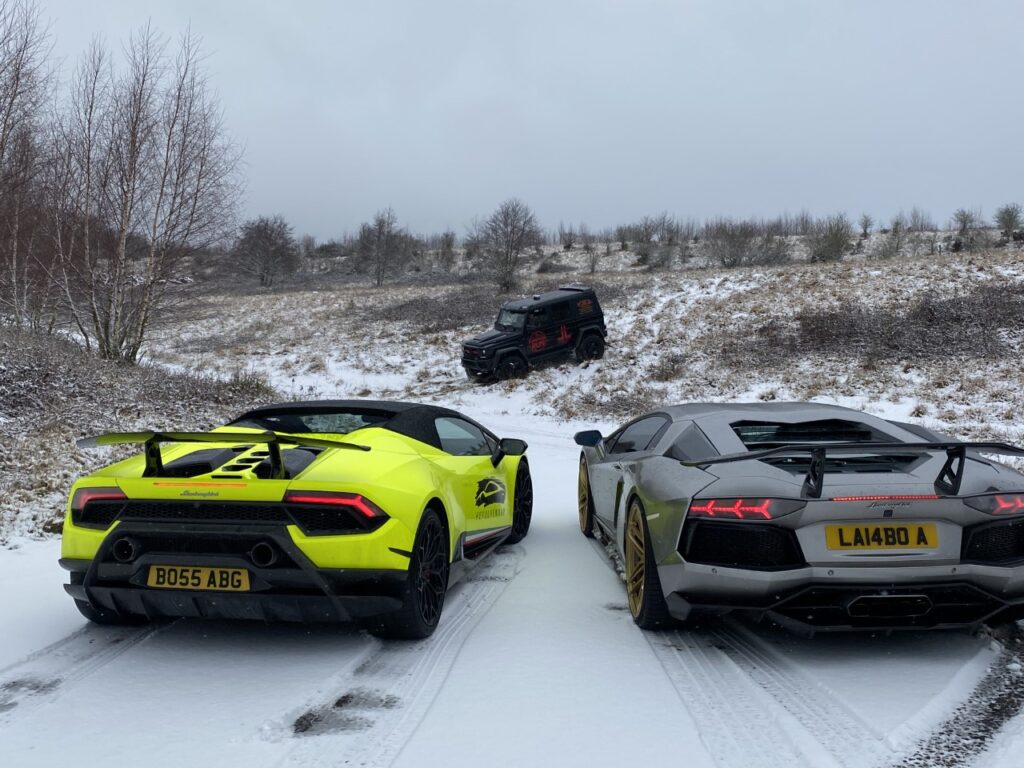 He said: “I’ve kind of jumped into the world of directing and just cracked on with it – I didn’t even think that I could be the UK’s youngest director.”
Filming started in January and is allowed under Government guidance which promotes a safe return to TV production and film work during the pandemic.
Harry has worked on a number of TV shows before and has worked behind the camera since leaving secondary school studying creative media.
Despite not pursuing A-levels or going to university, he managed to bag a one-hour slot with Sky TV channel Spotlight TV for his show this August/September.
He added: “Spotting London’s Supercars really explores the ‘family’ element of the community, everyone seems to know everyone in one way shape or form.
“I see a lot of myself in some of these young ambitious photographers prepared to do anything to get the best shot of these amazing automotive masterpieces.”
There hasn’t been another broadcast TV director in the UK as young as Harry who started work on the show when he was just 20-years-old.
Harry is directing, filming and editing the show – with help from additional camera and audio crew when needed at large-scale events.
He added: “I like to be in control of what is seen through the lens – I know the angles I want and I know exactly how I want stuff shot.
“It would be impossible for me to completely step back from the camera, but I’m glad I’ve got opportunities for upcoming filmmakers to join my crew.”
Spotting London’s Supercars airs on Sky channel 365, Freesat channel 516 and Connected Freeview channel 264 with Spotlight TV this Summer 2021.

Losing Your Hair More Than Usual During Lockdown

Endometriosis Awareness Month: Gynaecologist answers all questions about the disease that affects one in ten women