A smile is often described as the greatest influencer and it is no secret that a bright white smile is TV’s winning formula.

With Strictly captivating Britain once again, White Glo look at what influences voters to pick their winner.
While voters may be under the impression that their choice is based on who has the fanciest footwork, the white teeth and glowing tan play a strong part.

According to psychologist John Antonakis, a contestants’ appearance heavily influences voters. The human mind tends to simplify the decision-making process by relying on quick and easy strategies. Voters take mental shortcuts to arrive at their final decisions. 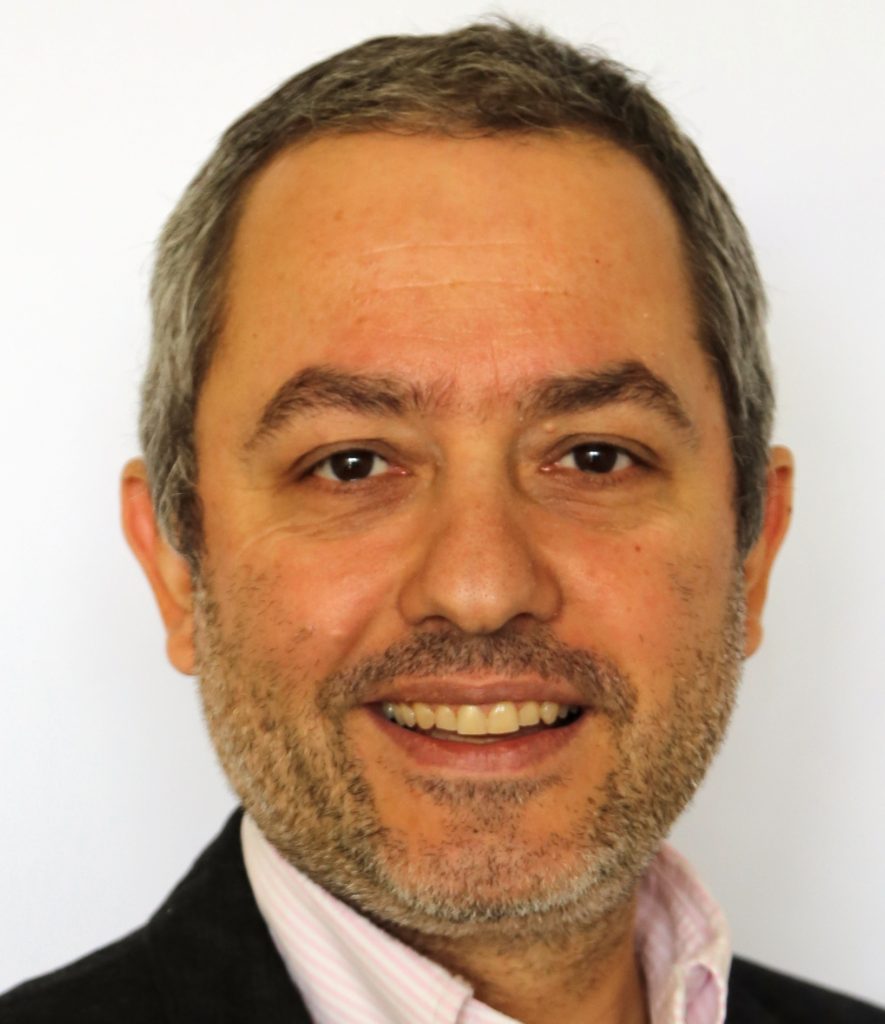 When the nations favourite finalists flash their smiles to an audience of 10 million, the response is positive and with big smiles having a proven link to success, it is no surprise all 14 previous winners have white smiles.

From Natasha Kaplinsky in series one, through to Abbey Clancy and Alesha Dixon in series 11 and 12 their smiles are stand out winners. Based on this, Molly King, Aston Merrygold and Alexandra Burke have strong chances of waltzing their way to the final with their smiles.

Health and Safety Executive cracks down hard on dust

Health and Safety Executive cracks down hard on dust